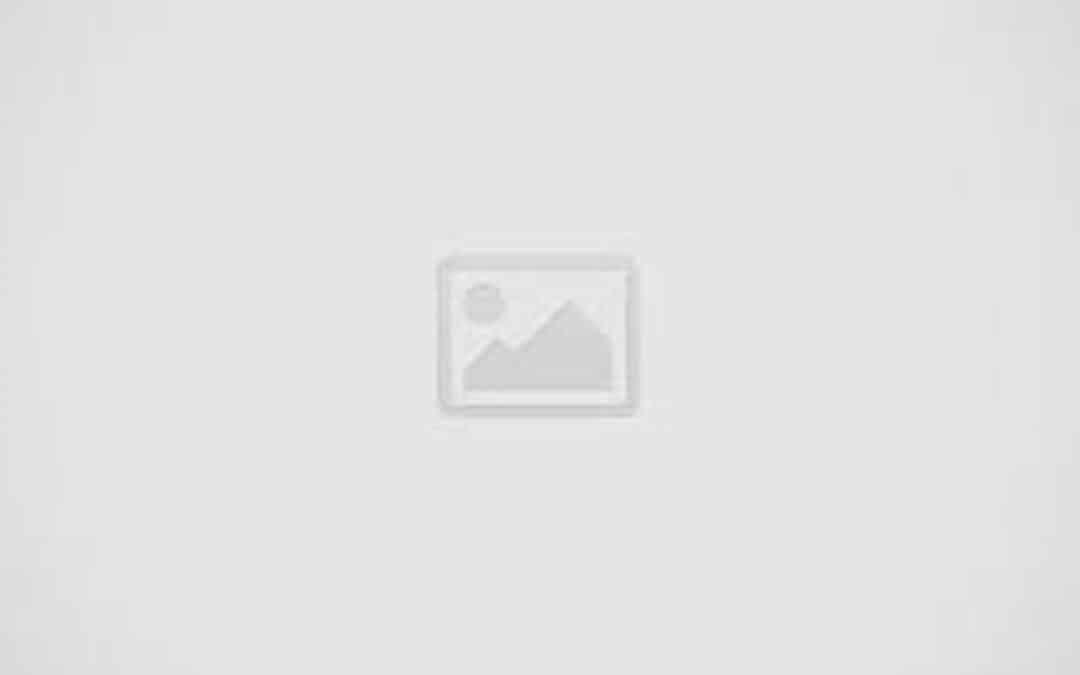 Dr. G. N. Devy would deliver the first P.P.Gomathi Memorial Lecture on Thursday, 16th February 2017, at 11.30 AM at St. Aloysius College, Mangaluru. The subject of the lecture is ‘The Question of Knowledge – how knowledge as an institution evolves, how it changes from century to century and how it is facing a crisis in our time’. It should give us, especially the students and the teachers who ought to keep the torch of knowledge burning, an idea of the intellectual and cultural challenges facing us.

Dr. Devy is an unconventional scholar activist, perhaps the only one of his kind in our country. Though he began his career as an English teacher in Maharaja Sayaji Rao University, Vadodara, and had held many academic assignments including the fellowships at Leeds University and Yale University, and his doctoral thesis was on the poetry of Sri. Aurobindo Ghosh, known all too well for its mysticism, his passion was with language, the all too mundane marker of human identity. So, from literary criticism he first moved into linguistics and then into the study of tribals’ lives through their dialects. That, in its turn, led him into a project to map all Indian languages, known as the People’s Linguistic Survey of India (PLSI). It was completed between 2010 and 2013, and the 35,000-page survey is being released in 50 volumes. More than half the volumes are already published, and the final volume is expected to be out by 2019.

From there Dr. Devy moved on into the stupendous task of mapping the languages of the entire world. Called the Global Language Status Report (GLSR) project, it has collaboration from linguists, sociologists, anthropologists, folklorists and indigenous activists across the world. It is aimed at a state of the art diagnosis, prognosis and treatment to save not only the endangered languages but also the traditions contained in them. He hopes to enroll the services of more than 3,00,000 experts in related fields for this study and bring out all the volumes by 2030.

He was awarded Padma Shri in 2014. Some of his own published works include Critical Thought (1987), After Amnesia (1992), [for which he was awarded the Saitya Akademi Award in 1993, which in 2015 he returned as a protest to highlight his “concern and anxiety over the shrinking space for free expression and growing intolerance towards difference of opinion” in our country, Of Many Heroes (1997), India Between Tradition and Modernity (co-edited, 1997), In Another Tongue (2000), Indian Literary Criticism: Theory & Interpretation (2002), Painted Words: An Anthology of Tribal Literature (editor, 2002), A Nomad Called Thief (2006) and The G.N. Devy Reader (2009).

P. P. Gomathi Memorial Education Trust is proud to have Dr. G. N. Devy as the speaker to inaugurate its annual lecture series.